Well-Being is a recurring thread in Integrative Law, but what about the well-being of the lawyers themselves?

Based on anecdotal evidence, integrative lawyers do seem to be happier than their peers practicing law in more traditional ways. It is hard to be well in a broken system. The predominant culture of the legal profession is dysfunctional and it encourages isolation and unhealthy competition. We can meditate and exercise and get sleep, but if we still get up and go to work in a dysfunctional system, our well being is going to suffer.

In firms that do promote attorney well-being, the challenge is getting people used to operating in high-gear all the time to take a step back, or even leave the office in time for dinner. 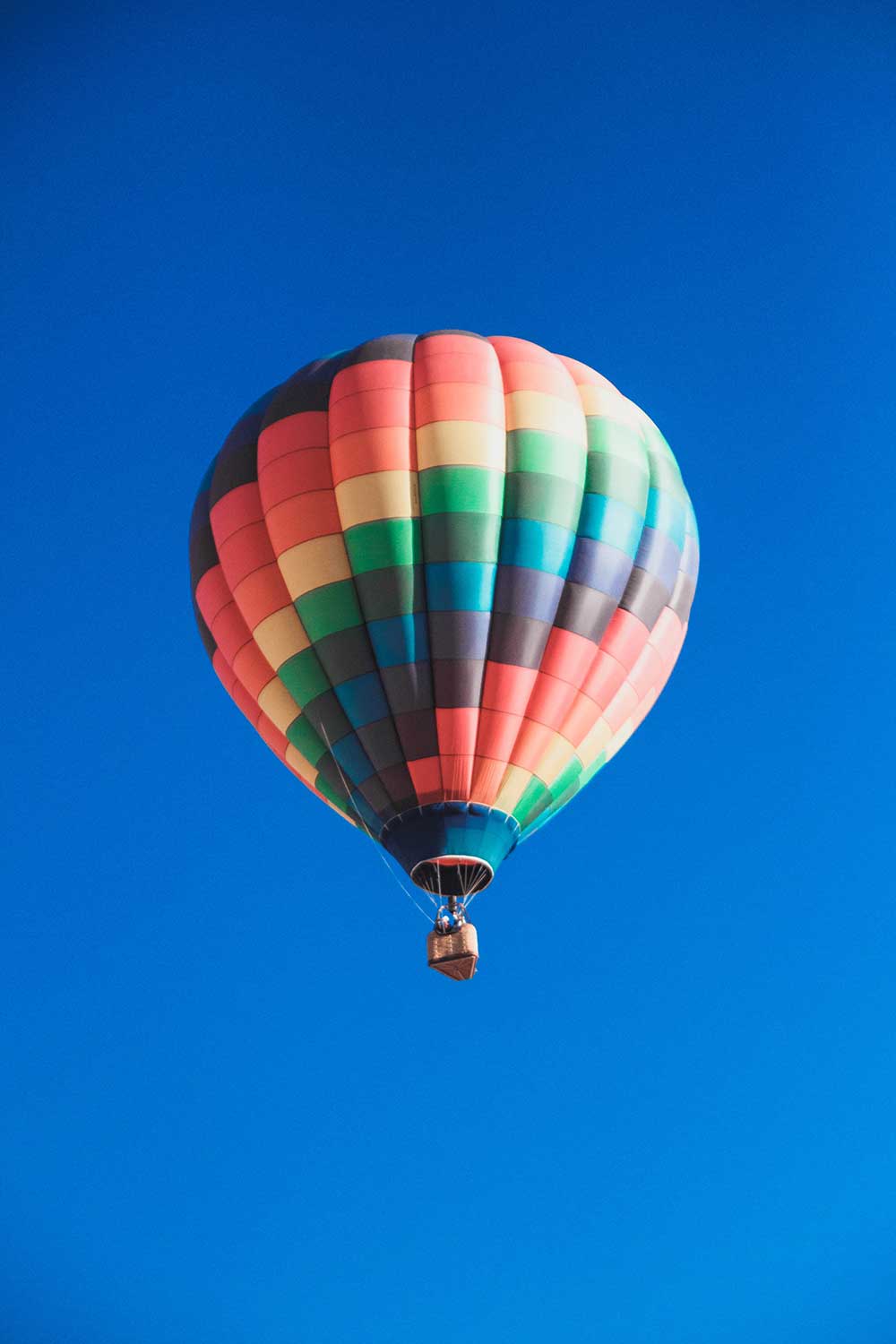 Susan Daicoff is a professor of law at Florida Coastal School of Law and the author of Lawyer, Know Thyself.

Professors Larry Krieger and Ken Sheldon conducted a study on lawyer happiness, with data from over 6,200 lawyers. The abstract states:

Attorney well-being and depression are topics of ongoing concern, but there has been no theory-driven empirical research to guide lawyers and law students seeking well-being.

Results are standardized and organized into five tiers of well-being factors. They suggest that the priorities and values of law students, lawyers, law schools, and law firms are often misplaced, with apparent negative impacts on lawyer well-being and, by extension, performance, productivity, and professionalism.

Lawyers were grouped by practice type and setting to further test these findings. Despite markedly lower law school grades and current income, public service lawyers had healthier autonomy, purpose, and values and were happier than lawyers in the most prestigious positions (and who had the highest law school grades and incomes).

Additional measures raised concerns: subjects did not broadly agree that judge and lawyer behavior is professional, nor that the legal process reaches fair outcomes. Specific explanations and recommendations for lawyers, law teachers, and legal employers are drawn from the data, and the relationships between well-being, productivity, and professionalism are discussed.