Unitive Justice asks what do we mean by the word “justice?” Unlike punitive justice, Unitive Justice is based on the moral concept of lovingkindness, which asserts that harming another is never a moral act.

The moral inconsistency of the punitive system’s proportional revenge, where harm is moral so long as it is proportional to the harm it addresses, is part of a dualistic worldview of “us” versus “them.” Unitive Justice presents an interconnected worldview, and seeks a solution that addresses the root cause of the problem. There are no “victims” or “offenders,” instead those affected come together to restore relationships and harmony. 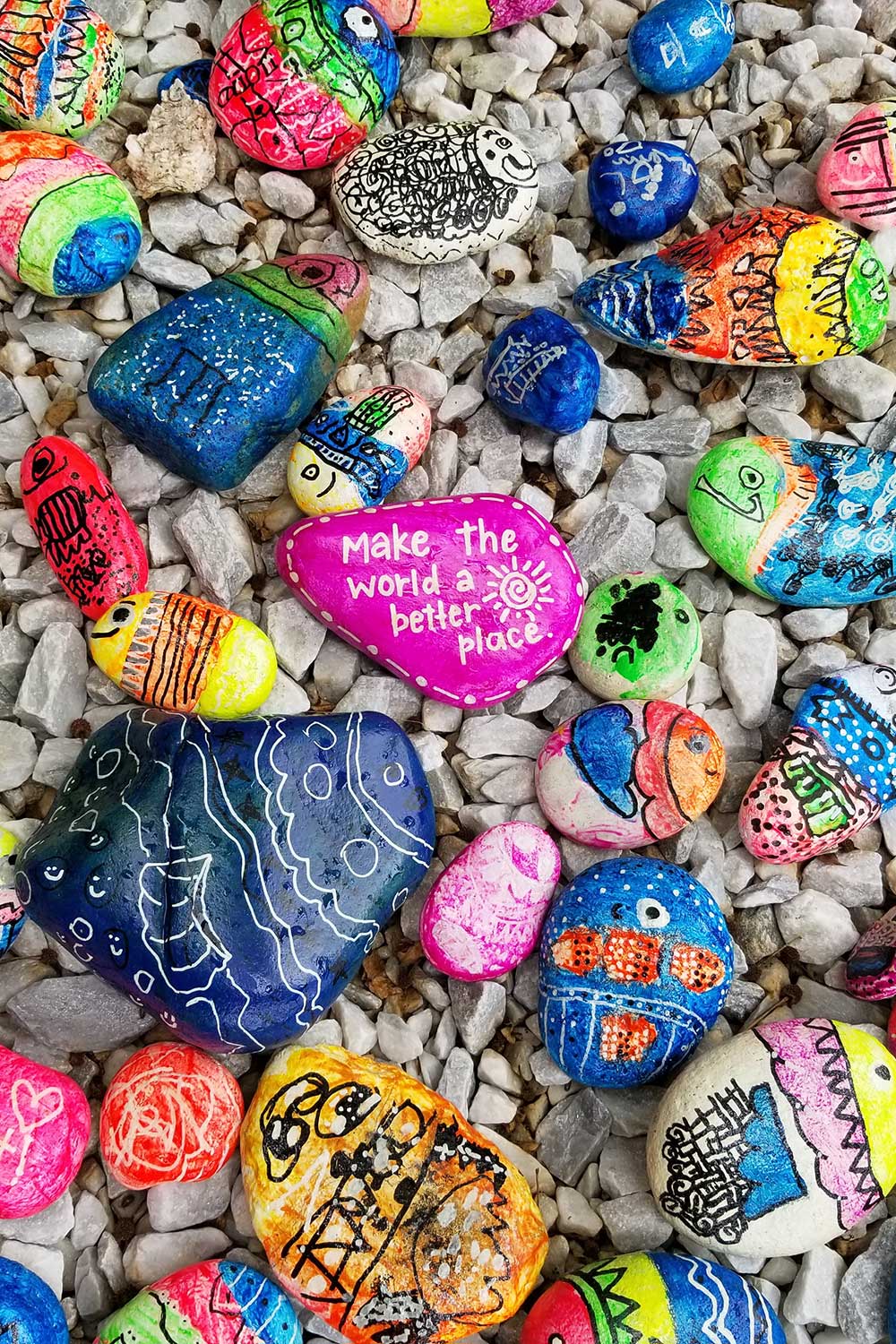 Understanding justice can be compared to a blind many trying to figure out what an elephant looks like.

Sylvia Clute is a legal system innovator working toward making Unitive Justice the commonly understood definition of “justice.”
Can you use the table from your book here?