Restorative Justice is a different approach to those involved and affected by crime than the traditional judicial system provides.

Unlike the traditional judicial system, restorative justice acknowledges that crime effects the persons directly involved as well as the community – in the traditional justice system, crime is treated as an offense against the state i.e. Joe Smith vs. State of California. 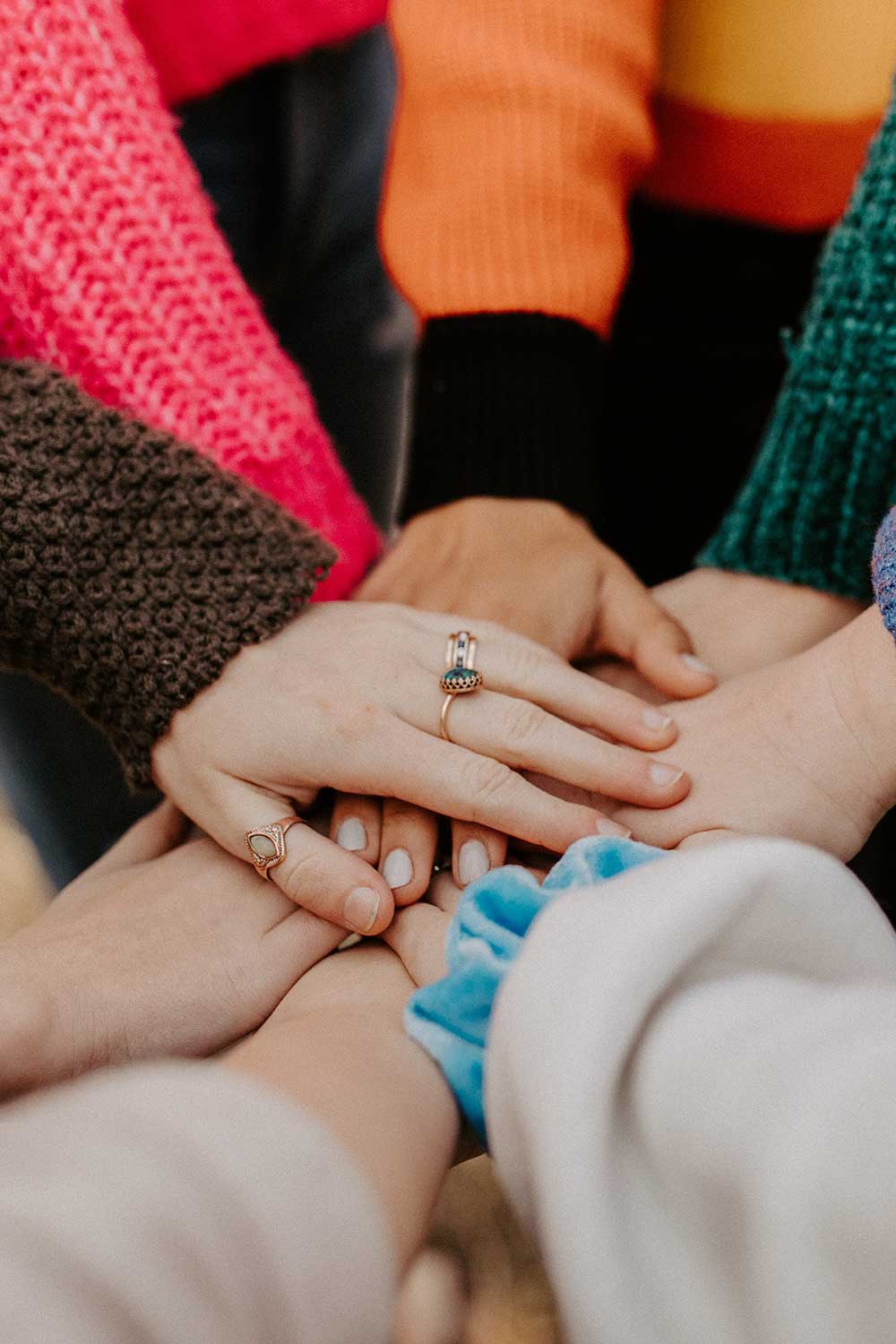 I loved the law and I loved my clients but I didn't love how it worked.

A restorative justice approach has traditionally been used by indigenous communities to maintain a unified community, while holding standards of conduct and addressing harms done to its community members and the community as a whole.