Cooperative Divorce focuses on settlement. Like collaborative practice, in cooperative law there is an agreement among the lawyers and clients for a peaceful settlement—however, it does not require the lawyers to withdraw if settlement cannot be reached.

A leader in the development of cooperative law, the Divorce Cooperation Institute defines cooperative divorce as “a principles based process of handling divorce which is settlement-based, but leaves open the possibility of litigation if – and only if – absolutely necessary.” 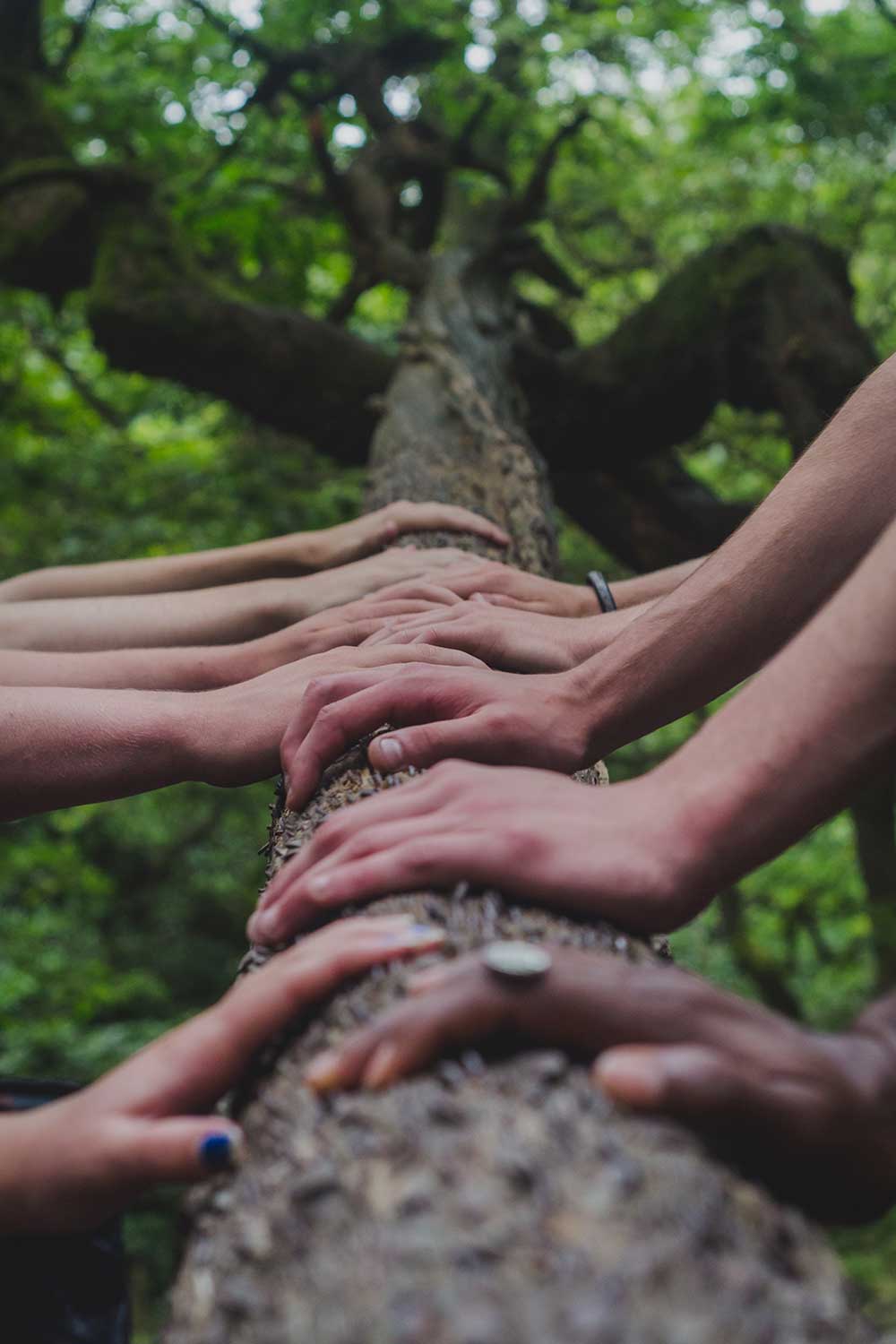 The five four-way meetings that were held in this case were among the most productive, collaborative, and deeply meaningful sessions I have had in 23 years of work in the area of family law.

David A. Hoffman is a mediator, arbitrator, attorney, and founding member of Boston Law Collaborative, LLC.

The following Cooperative Law case study was offered by David Hoffman of the Boston Law Collaborative:

In this case, my client (Smith) and her husband (Jones) were divorcing after a 25-year marriage. They both wanted a collaborative process and seemed like exceptionally good candidates for one. They were involved in productive couples counseling to discuss how best to co-parent their younger child, and they intended to remain working together in a small business that they co-owned. They clearly respected each other and cared for each other a great deal, despite their decision to divorce, and they communicated effectively. They had considered carefully the advantages and disadvantages of a CL [Collaborative Law] participation agreement and decided on a CNA [Cooperative Negotiation Agreement] instead. The primary reason for their decision was that their funds were limited, and they feared having to hire new counsel. They also said they were very pleased with their choice of counsel and did not want to lose the opportunity to work with us. The five four-way meetings that were held in this case were among the most productive, collaborative, and deeply meaningful sessions I have had in 23 years of work in the area of family law. There were a few challenging issues, and one very challenging issue regarding the primary residence of their younger child (the older was in college). But the parties had enormous respect for each other, and the principles contained in their CNA supported their good intentions. At the final four-way meeting, my client asked if someone in my office could take a picture of the four of us, because she wanted it as memento of the good feelings that the process had engendered. (I have never, in the several hundred divorce cases I have been involved in, had such a request and I found it a rewarding reminder of the potential of cooperative negotiations.)

Excerpted from: Cooperative Negotiation Agreements: Using Contracts to Make a Safe Place for a Difficult Conversation by David Hoffman.